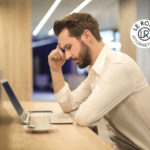 South Africa’s economic growth has been stagnant as of late, and as one of the leaders on the continent, other countries look to RSA for resources, encouragement and opportunity. Being a developing third world country has its growing pains, and many realise the potential it has but feel legislation, and current red tape has kept foreign […] 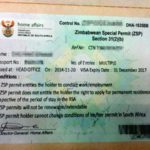 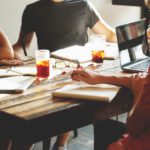 Skills shortages have been an issue for South Africa for some time now and this is further compounded by the growing need for technical and digital skills. There are range posts that are currently “considered” rare as we cannot meet the local demand. We have in recent years tried to recruit across borders and South […] 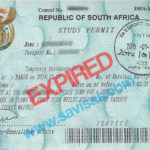 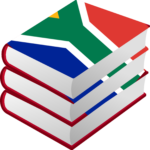 EduSA recently settled a lawsuit, which will allow foreign nationals to gain study visas to study English as a foreign language at their member institutions in South Africa. Background As of May 2014, English Language Training (ELT) have struggled with not being formally recognised as learning institutions in South Africa and therefore international students have […] 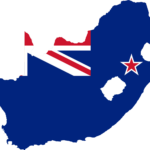 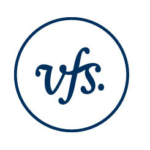 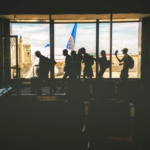 Minister Malusi Gigaba announces plans that the government has put in place to deal with the large capacity of people entering the country over the festive season. In a media briefing that took place at the O.R Tambo Airport on 8 December, Malusi Gigaba discussed the mandate for facilitation of travellers during the 2016/17 festive […] 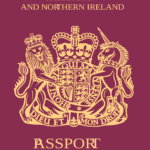 As posted on the VFS United Kingdom application site for South African visas, “A financial undertaking or support by a foreigner (parents/ spouse of an applicant who is not a South African citizen) is no longer recognized in terms of the South African Immigration Regulations.” All applicants, aged 18 and older, applying for a visitor’s […] 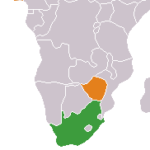