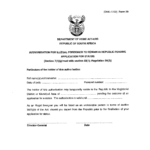 In the past, prior to the amendments to the Immigration Act, it was possible for an illegal foreigner to “legalise” or “regularise” him/herself from within South Africa by making payment of the requisite fine. This is no longer the case and we are constantly encountering foreigners who find themselves illegally in South Africa with little […] 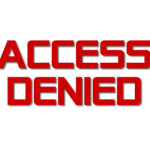 So you’re in South Africa a bit longer than you said you would be, due to some or other reason. Do you have to leave or can you extend your stay from inside the country? We take you through all your options below. Can I apply for a new visa or permit from within South […] 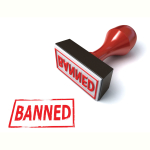 A year has passed since the amended Immigration Act and regulations came into effect and we are still seeing people overstaying their South African visas on a regular basis. One of the more common reasons for a visa overstay in South Africa is that many foreigners still hold the erroneous belief that they will be able pay […]